From now on, our users can use the Corona Warn App to check in to the library. 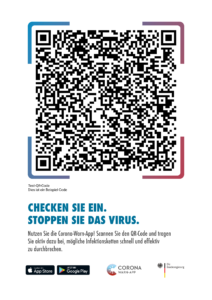 This Code is just an example.

This function is available after the latest update of the app. In addition to the already familiar library card scanner, you will find a QR code in the entrance area that you can scan with the Corona Warn app.

Once you have scanned the code, you will see an entry in your contact diary with your location and the times you were in the library. This entry will remain visible in your app for 14 days and will then be deleted along with your data.

Checking in via the app is not a prerequisite for library use, but an additional offer from us.

You can find more info on the app’s blog.

To accompany the digital Semester in Hamburg, the libraries are allowed to offer their lending service in compliance with the official regulations. Therefore, the TUHH University Library (tub.) will open from April 27, 2020 on Monday to Friday from 3 pm to 9 pm for self-lending and return of media. We hope that these opening hours are better suited to the digital semester and are curious to see how you will accept these times. END_OF_DOCUMENT_TOKEN_TO_BE_REPLACED 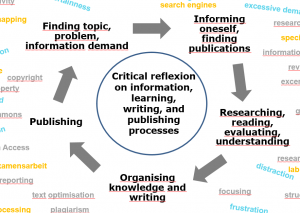 Digital, open and networked – academic and scientific work is facing similar challenges to learning and teaching in this age. In view of the current situation, the seminar “Academic Research and Writing”, until last semester performed face-to-face, will be completely converted to a digital format for the summer semester 2020.

If the summer semester 2020 at the TUHH starts as planned on 20.4.2020 in purely digital form, this bachelor seminar organized by the tuhh library will offer an introduction to the many aspects of academic work: finding topics, specialist information, knowledge organisation, writing, presenting and publishing. Suggestions for thinking about one’s own learning, information and writing processes – supplemented by practical recommendations and tips – make it possible to write better Bachelor and Master theses.

As is probably the case for most of the courses of the non-technical offer (NTA) in complementary studies at the TUHH, registration in Stud.IP will probably be possible from April 10, 2020. After the registration phase there will be a “raffle” of places.

A description of the course can also be found in the annotated course catalogue. Otherwise, the contributions in a weblog (German language only, sorry!), which has been accompanying the seminar as a kind of showcase since winter semester 2013/14, offer a good overview of the topics! 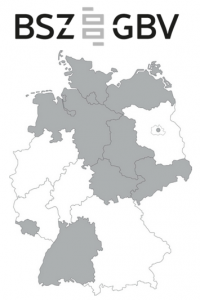 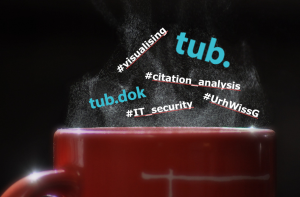 Picture made by using a photo of Dave Michuda (on Unsplash)

Coming to the library at noontime for a coffee! In the end of June and in July you are invited to attend our “tub.talks”. After a brief impulse as thematic input, there will be room for joint discussions and a coffee, this is the new format, that we would like to continue with this second series after its launch in March – at that time under the label „Coffee talks“.

The topics include aspects of using information, like publishing, researching or visualising as well as issues of the (new) German intellectual property law.

Use the opportunities for exchange, to ask questions, to learn from one another and to discuss. Add your own questions and suggestions (also for further topics for additional talks)!

We are happy to meet you!

The TUHH library is present at the Summer Party of the TUHH, Wednesday, June 13, 2018. 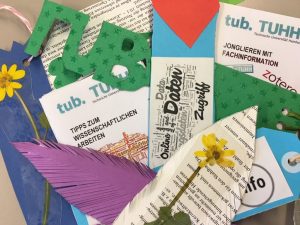 According the motto “tub. – talking and making” you are invited to make little handicrafts with paper (for children and adults), little bookmarks or booklets with tipps for using information for academic work, as well as to talk about intellectual property rights and other challenges when handling information and working as academic.

Visit us between 1 pm and 6 pm at our stand in the Denickestr. in opposite of the students’ restaurant (Mensa): 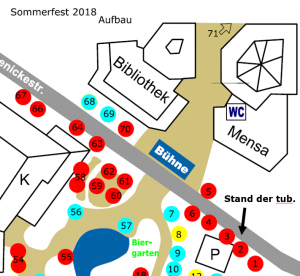 Starting on Thursday, June 14, 2018, there will be our traditional book flea market in the TUHH library.

Picture made by using a photo of Dave Michuda (on Unsplash)

Coming to the library at noontime for a coffee! In March you are invited to attend our “Coffee Talks”. After a shot impulse as topical input, there is space for shared discussion and a coffee.

The topics include aspects of using information, like publishing, researching or visualising as well as issues of the (new) German intellectual property law and IT security.

Use the opportunities for exchange, to ask questions, to learn from one another and to discuss. Add your own questions and suggestions (also for further topics for additional talks)!

We are happy to meet you!

Welcome at the Hamburg University of Technology (TUHH)!

For new students the TUHH library (tub.) offers hints when being new to the library. A series of posts in the library’s weblog gives further advice.

Below you find the slides (in German language) to introduce the TUHH library within an introductory course on mathematics and IT for first-year students on September 28, 2017 in the Audimax: 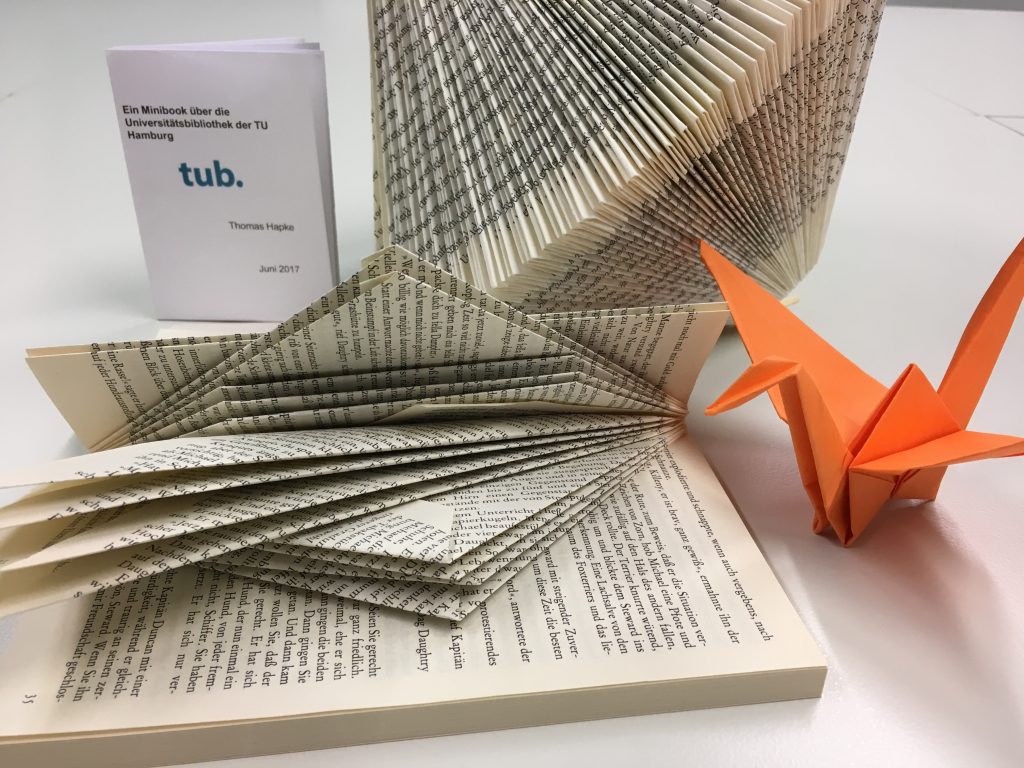 In addition to upcycling books with book origami or book folding you can produce new books. A minibook for folding offers hints to selected library services.

Or you try to fold better examples of cranes with Origami than those on the picture. For mayn people this is quite challenging! You find an instruction in German language made in the context of an 2012 campaign of Friends of the earth Germany (BUND).

Supplementally books are sent on a journey via Bookcrossing and Thursday, June 29th 2017, there will be a book flea market in the TUHH library.