The licence for using the reference management software Citavi has been renewed by the TUHH until March 31, 2022. In the moment you get within the software Citavi a hint on renewing your licence.

Please update your licence status by registering at Citavi with your TUHH Login (“Meine Hochschule”). Here you use the Shibboleth service. Then please confirm, that you are still a member of the TUHH. 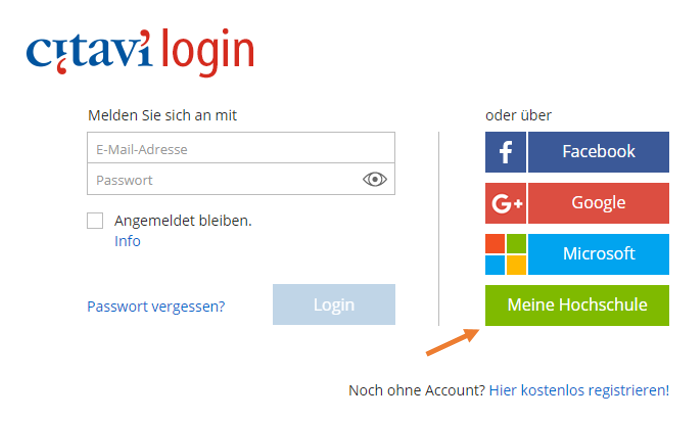 Hopefully it will not happen, but when: In kind of problems with your Shibboleth acount, please contact the ServiceDesk of the TUHH computer center, which also kindly supports the library by taking over the funding of the licence.

END_OF_DOCUMENT_TOKEN_TO_BE_REPLACED

Long awaited and today it’s time: Citavi 6 is released. The most important change is the Citavi Cloud. 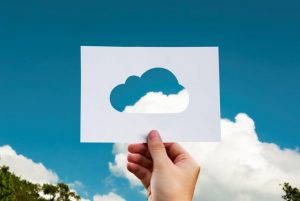 END_OF_DOCUMENT_TOKEN_TO_BE_REPLACED

Citavi is now available in version 5.5. In addition to small improvements and bug fixes, there is now also a new function to group the bibliography of a work according to your own aspects: Changes
Citavi 5.5 is already available for institutes via the software distribution service of the TU. In the Windows-Pools it stays until the winter semester with the version 5.4.

Citavi is still available only for Windows. This is to change this year, when the version 6 will add a web component.
And if you leave the TU Hamburg, but would like to use Citavi further: Citavi can be used freely if your project contains less than 101 titles. For larger projects, you can purchase a discounted license.

No EndNote Licences via Rechenzentrum

EndNote licenses for the desktop version can no longer be obtained from the Rechenzentrum.
The Online-Version EndNote Basic is still available to everyone. EndNote, by the way, has changed hands with Web of Science and now belongs to Clarivate Analytics.

Mendeley has overhauled its platform Mendeley.com in January. Unfortunately upgrades for team plans are no longer available. There are no plans right now to subscribe to Mendeley Institutional Edition.

The OpenSource Zotero software is about to update to version 5.0. This ends the Zotero era as a Firefox plugin. There will be only Zotero standalone. The changelog of the beta version shows which changes are still planned. It will surely be exciting again, which of the popular plugins will work in 5.0. Zotero Standalone is also available to institutes via the software distribution service of the computer center.

As always we point to our page on reference management in the end :-)